My visit to Switzerland in June was full of surprises.

The last few days were full of surprises, Zurich is a city with many places to discover. It all started during OSCAL, were I had a talk with a friend of mine about agriculture, he held a short presentation at OSCAL about this topic and afterwards I was told that a meeting is organized in Zurich related to Open Agriculture and Food Computer and that I was invited to attend the meeting.

I started planning my journey to attend the meeting and also enjoy as much of Switzerland as I can. I was thrilled to find out that in the same days I was going to be in Zurich other activities were organized as well, like: CoSin an open source conference, A party at Seed city (which is a community garden) and last but not least a Debian release party.

Here we go, I arrived in Zurich. After visiting the city I started a trip to Biel, a city close to Zurich to attend CoSin, and also be there during Debian release party that coincidenced the same day as the conference. I was companied by three good friends of mine, Vera, Marc and Daniel, and met other members and contributers from Debian community that explained benefits of using Debian and motivated me to join the community and desire to contribute in Debian projects. We met really interesting people there, and had quite good discussions while having a drink in the garden.

Later on, I went to visit Seed City, where I met so many people, different ages, nationalities, and cultures but with a common purpose, to love and take care of the nature. I was amazed by the work and passion that was implemented in that place and was on volunteer bases. While the party continued I had a tour around the garden with Barbara, a really kind member of the community, that explained me how everything works and showed me the diversity of plants they had there.

It was my last day in Zurich, the preparations for the Open Agriculture and Food Computer meetup were almost ready. It was organized at ETH Zurich, which is a science, technology, engineering and mathematics university. The meetup was attended by people with different backgrounds, yet, really interested in the project. Daniel, held a presentation with a lot of valuable information about the food computer and first steps to start building it. Everyone shared their own opinions and ideas about the topic and It was amazing to see how people were willing to engage and help building a food computer in their own countries or cities.

I was happy to come in Tirana so motivated and happy to share with other community members at Open labs Hackerspace everything I learned about Debian, and also tell them about the Open Agriculture and Food Computer project. 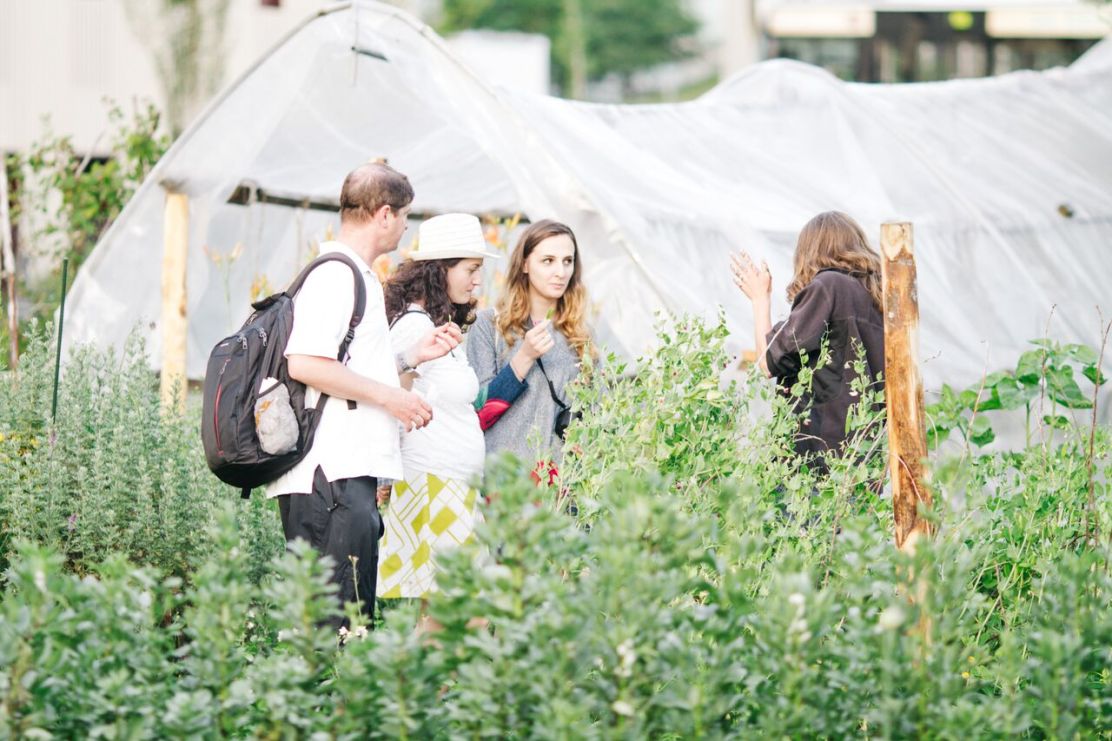 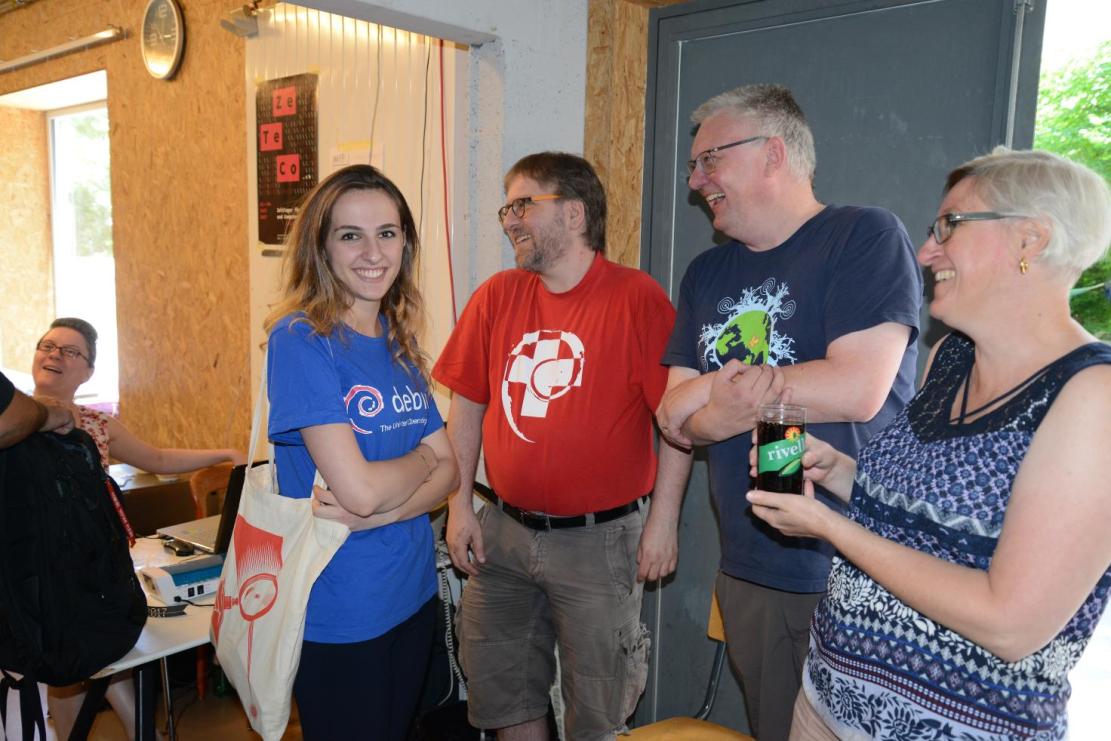 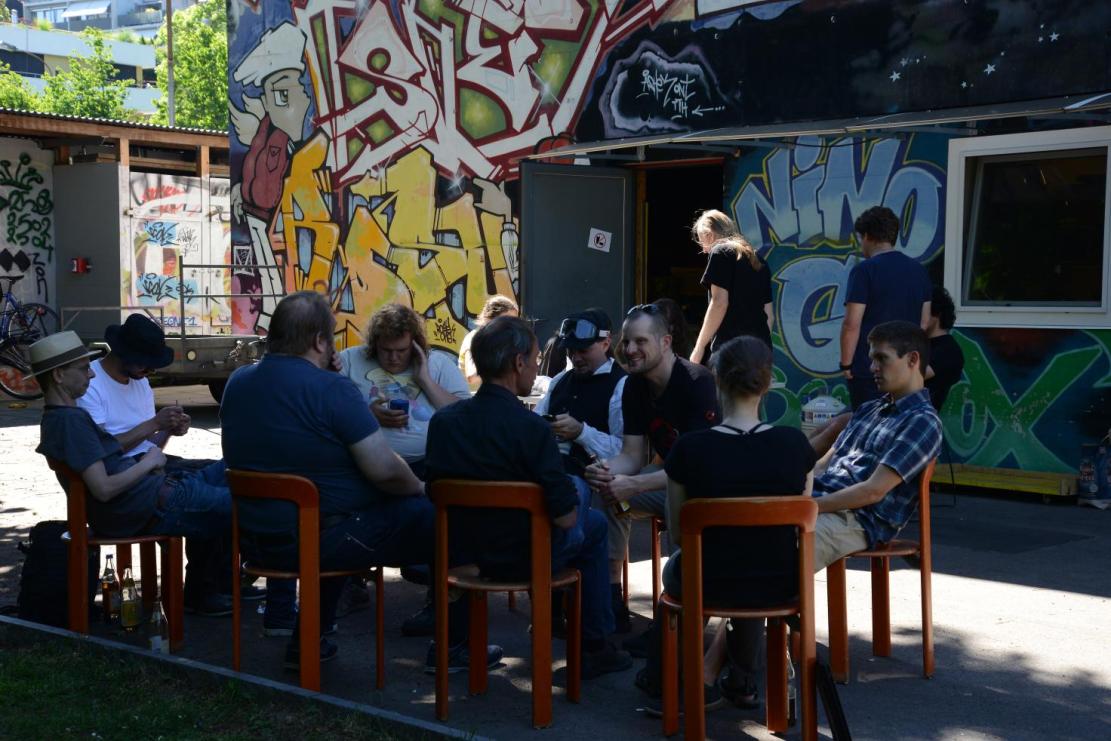 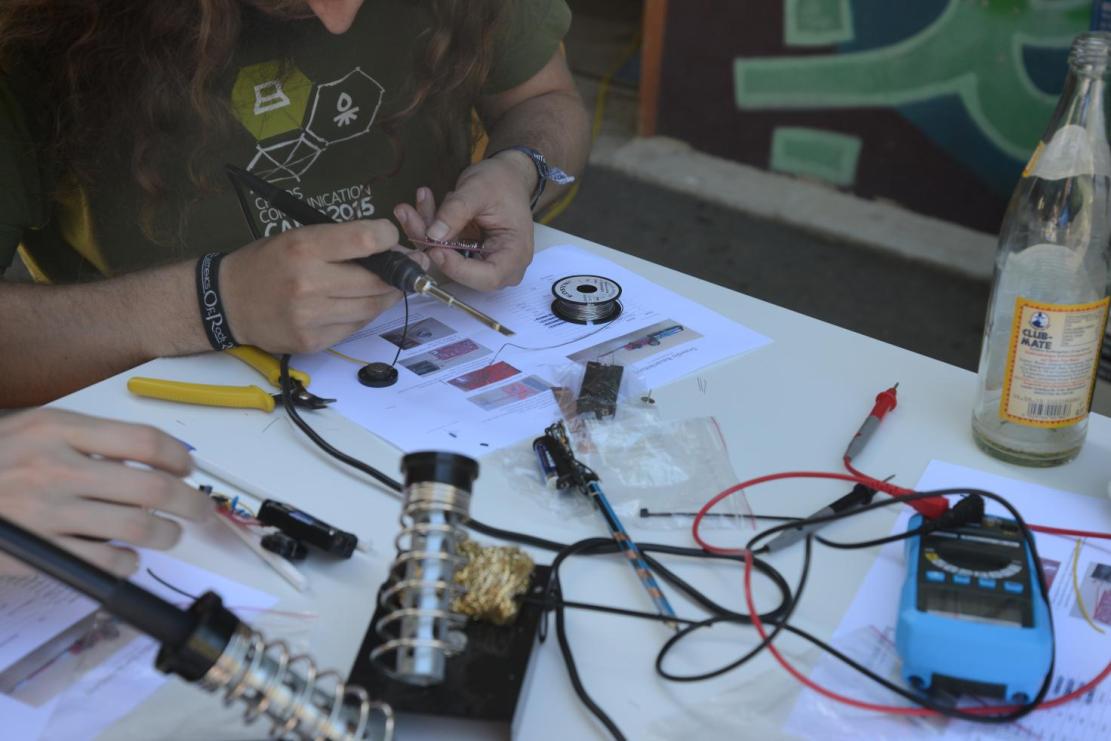 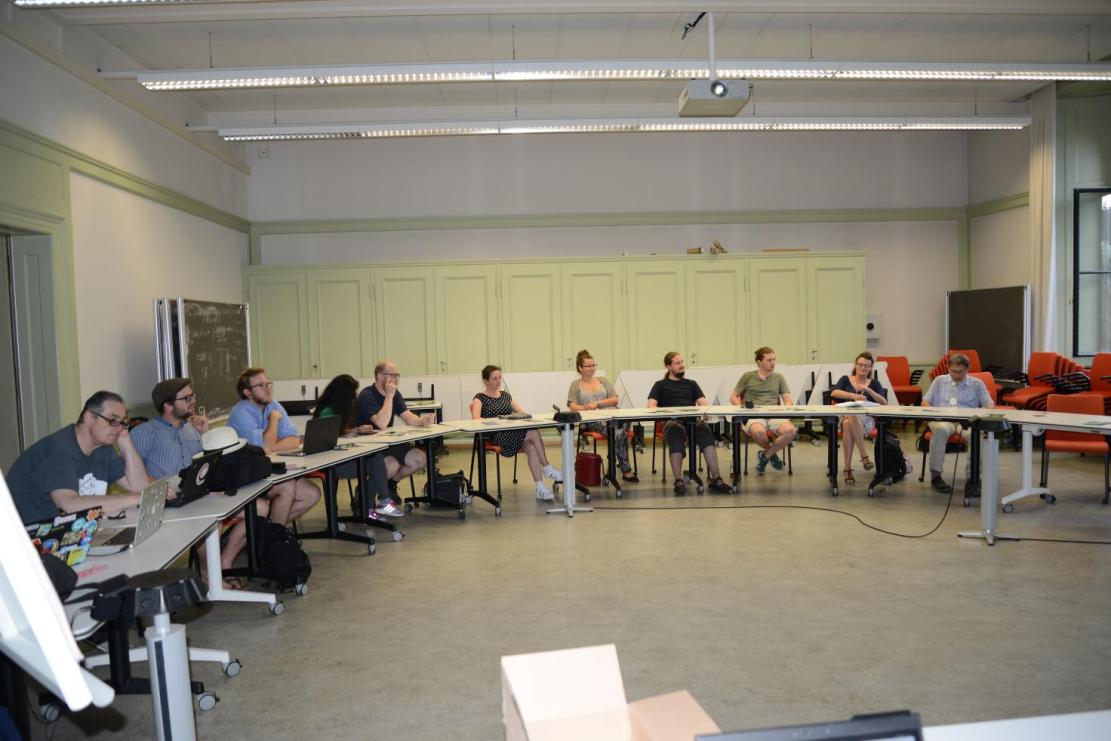 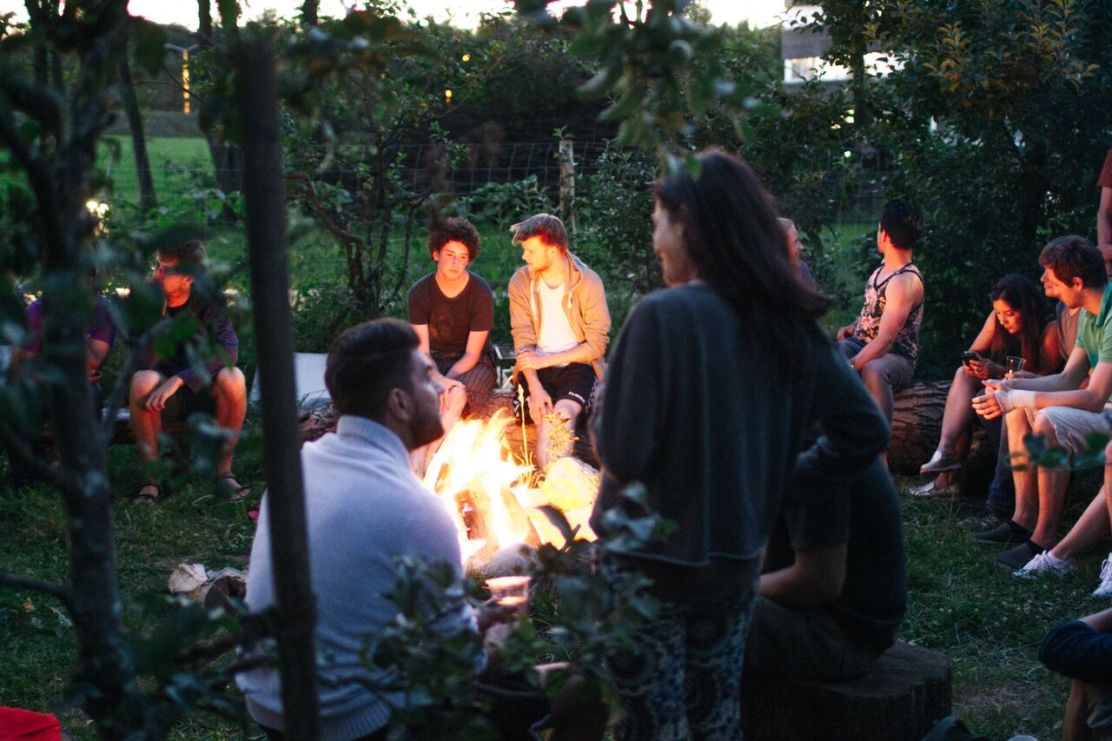 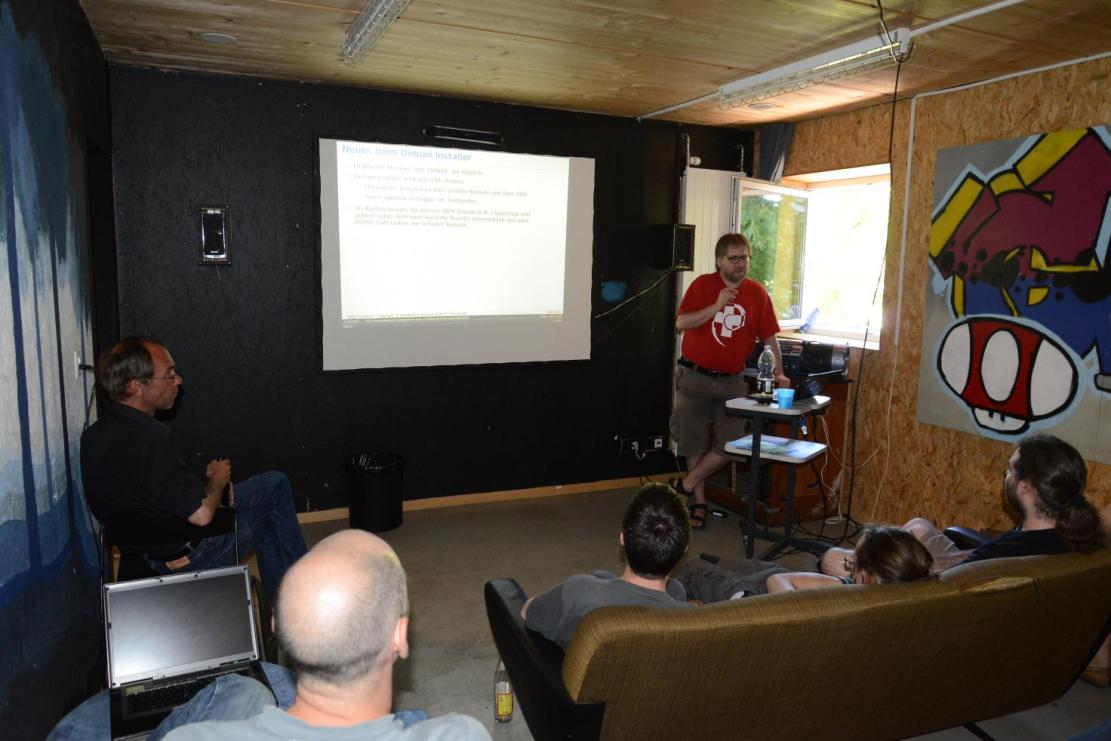 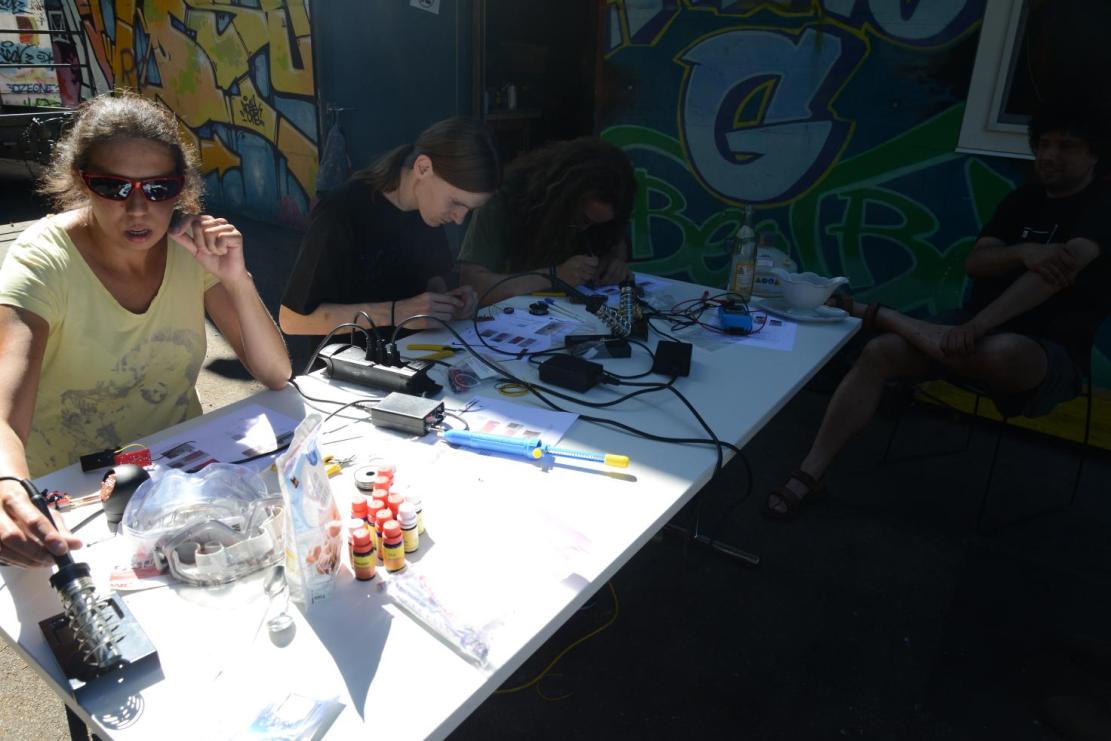 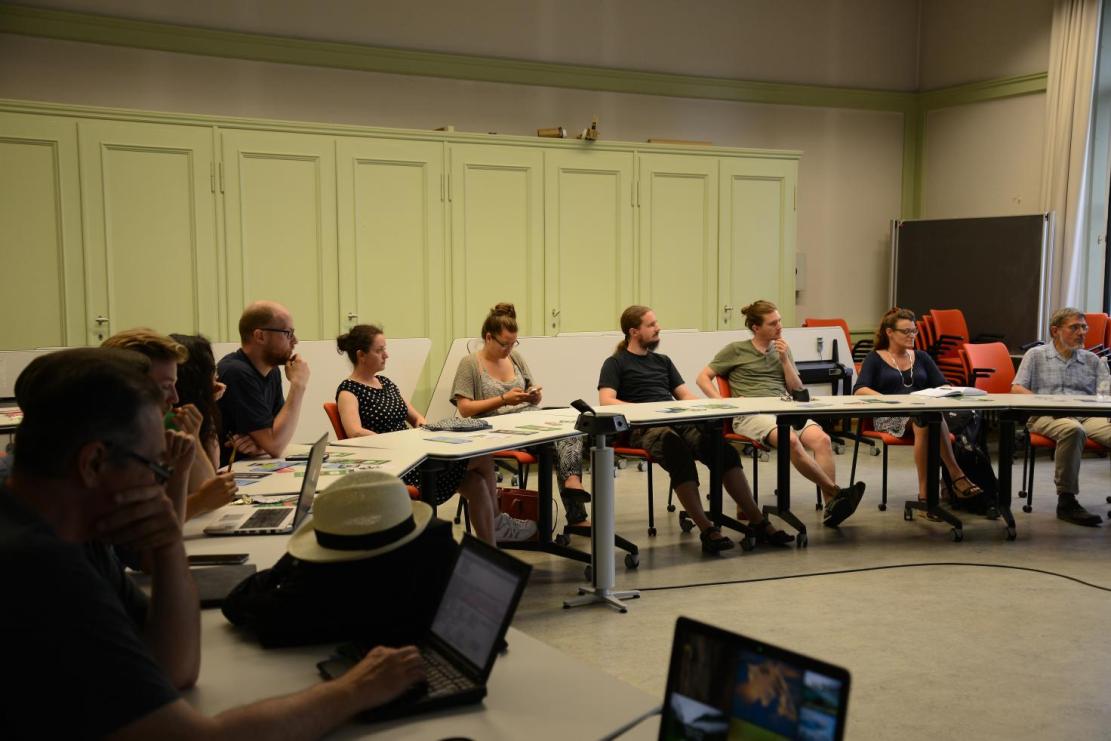